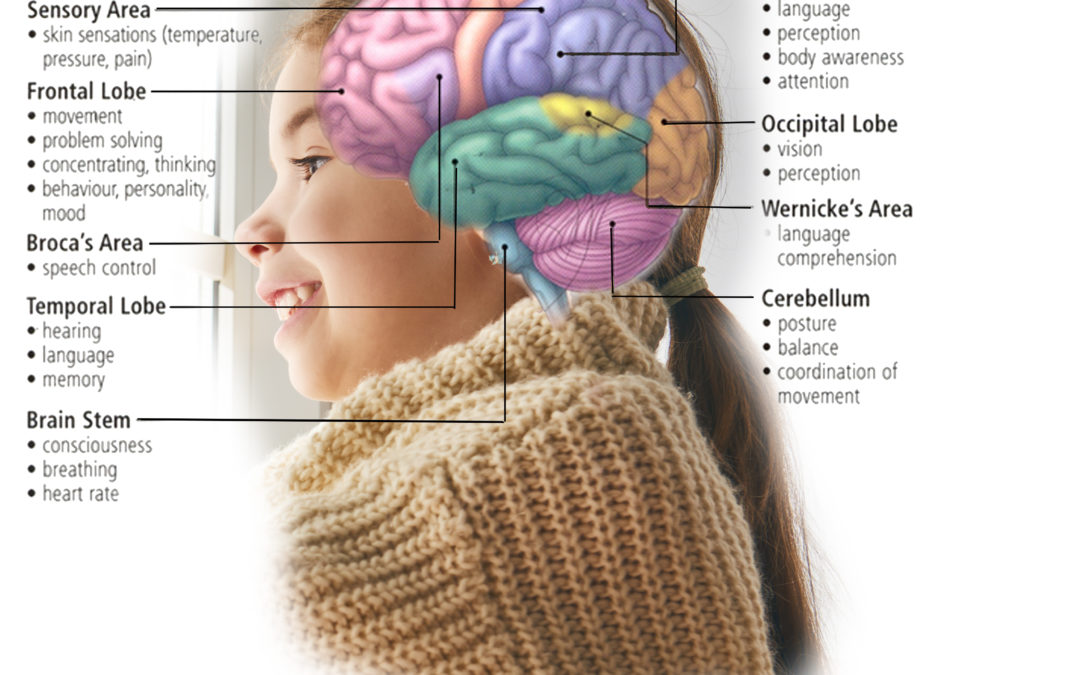 Music is humanity’s oldest form of communication; it has been used for millions of years and is commonly referred to as a “universal language”. No matter someone’s ethnic background, home country, or first language, most would easily be able to tell if music has a sad or happy tone. Music brings communities together and can unite people who would otherwise never come in contact with each other. It has a powerful ability to influence humans in a myriad of ways. Rhythm, melody, and tone can heavily influence a listener or player. Music, can specifically, have a large impact on the structure and electrical waves of the human brain. It can affect people in different ways based on how it is experienced, listening to music corresponds to activating parts of the brain related to muscle movement while learning music helps with brain development. Additionally, according to the Frontiers of Psychology Journal, music can have a profound impact on individuals who’ve experienced trauma. “Music therapy provides an emotional release for traumatic instances, both on the individual and the community level through the engagement of social soothing.,” says the American Music Therapy Association.

Music can also greatly benefit children. While a child is growing it can be extremely useful to put them into some kind of music training, for example, violin lessons, as it will help them to mature faster and gain a larger skill set otherwise not found in the average child. With music’s myriad of uses, it is a prime example of unlikely ways to help improve brain development and to help those who have suffered anything from traumatic episodes to movement-based restrictions as well as various other health issues.

Music therapy has been shown to have a significant effect on overall relaxation and even respiration rate. It is noted to reduce anxiety levels. Programs of music and music therapy interventions in response to crisis or trauma … can provide opportunities for:

The brain is an extremely complex organism and scientists struggle to fully understand its inner workings to this day. Scientists, however, have made leaps in the understanding of how music affects the brain through CAT scans, EEG readings and other various means of reading the electric and physical patterns of the brain. Knowing the general structure of the brain is important when it comes to understanding what part is being activated by what experience.  In the featured diagram, the sections and functions of the sections are listed out in an easy to understand format. This photo will help when reading about music’s effects on the brain as well as to understand the implications certain effects really have on the brain.

Currently in the medical field, there are multiple ways to help calm people down, however, most of the methods involve some sort of pill or shot. Hospitals around the world will sooner medicate someone to calm them down then look to other methods that do not involve giving the patient a sedative. Music, for example, specifically classical styles, like Mozart, have been shown to have an extremely calming effect on the human brain. The calming effect that is displayed is even (commonly) referred to as the “Mozart effect”. Although, this term is meant to illustrate the effect all classical music has on the human brain. A study done in 2005 by E. Glenn Schellenberg showed that when subjects were put in a room with three different variants of actions to perform. The first variant was the subject sitting still and listening to Mozart, the second was the subject sitting in silence, and the third was the subject listening to relaxation instructions. The subjects that were left in a room listening to Mozart experienced improved spatial awareness, lasting for ten to fifteen minutes, were those who set in silence and listened to relaxation instructions felt no such benefit. After these findings, another study was conducted that focused on the same “Mozart effect” however, this time the subjects were put into an environment where they were read a story. Interestingly there was no difference in the subjects that listen to Mozart and those that listened to storytelling, the subject presented the same result when tested for spatial awareness. These findings support that music as well as story analysis can improve spatial awareness, the effect, however, only lasting ten minutes does bring the question of the possibility of long-term benefits. When the results of the “Mozart effect” were made public, many people started to play Mozart for their infants, hoping that it would somehow make them smarter later in life. The public got a small view of the possibility of music, however, missed the most influential component of music in early development.

Children are the future of the human race, how they develop, learn, and grow matters a lot. The most important time in development comes in a child’s early years when their brain plasticity is at its highest, and a great way to nurture their growing mind is through musical training. There have been many studies that support the benefits of musical training, one, in particular, was conducted at USC Dornsife College of Letters, Arts, and Sciences, who established a partnership with the Los Angeles Philharmonic Association and Heart of Los Angeles (HOLA). These institutions started a five-year study in 2012 focusing on how music training can change the structure of both the brains white matter and gray matter. The study found that children who had experienced as little as two years of musical training tended to have more mature brain development in areas that dealt with sound processing, language development, speech perception, and reading skills. These skills activate areas of the brain such as the frontal lobe, temporal lobe, and parietal lobe. The study compared a group of six to seven-year-olds in a music training program to groups in a physical education program and a control group of students that participated in no after school activities. The study found that the students in the musical training showed higher amounts of brain development than those who played a sport or did not participate in any activities. Another study found that a group of children that were four to six years old with just twenty-five-minutes of musical training for a time span of seven weeks produced EEG frequencies associated with increased cognitive processing. These studies show the potential that musical training presents, let alone the use of music in other ways, such as in the classroom to help improve the overall atmosphere and student work quality. Music has a myriad of possibilities when it comes to its use and these possibilities should be used to their full potential.

“While we haven’t had the luxury to fully explore the benefits of true music therapy at the girl’s and boy’s orphanage, we absolutely see the benefit to including music training and exposure in the lives of the children,” explained Kim Melia, the co-founder of Work, Play, Love. We’ve watched the children thrive in our music sessions, through our partners, music education is available twice weekly for the kids to learn, to play, to express themselves in healthy and engaging ways. It’s so clear that music has a restorative, healing quality in addition to the joy it brings to us in other ways,” Kim continued.

“I think music in itself is healing.

It’s an explosive expression of humanity.

It’s something we are all touched by.

No matter what culture we’re from, everyone loves music.”

Music has a profound effect on brain development in all stages of life and can clearly be used as a tool in many medical and psychological instances. Music training can increase maturity in a child’s brain and can help them develop other areas of their brain at a faster rate. It calms, soothes, heals and allows for non-violent expression of the pain of trauma. Music is a tool that can be used in many ways and unlike most tools, it is something that will never stop being produced. It has always been a part of human culture and shows no sign of disappearing anytime soon, music will always be programmed into us at a biological level.

Hallam, Susan. “The Power of Music: Its Impact on the Intellectual, Social and Personal Development of Children and Young People.”Institute of Education, University of London, vol. 28, no. 3, 23 Aug. 2010, pp. 269–289., www.sloughmusicservice.co.uk/docs/research/powerofmusic_full.pdf.